Pilar Requejo de Lamo came to St Andrews in 2018 for an MLitt in Intellectual History and with a degree in International Relations from King Juan Carlos University in Madrid. Her PhD is entitled “Early Esperanto Communities in Spain: Tensions between Local, Regional and National Organisations”. The aim of this PhD is to bring into discussion the development of the artificial language in 20th-century Spain, and in particular in Catalonia. The close examination of the tensions between Esperantist groups from the same country will shed some light on the extent to which ideas such as cross-cultural understanding and peace were actually pursued. Her project is funded by the CEDIES a funding body of the Luxembourg Government. Her working languages are Spanish, English, French, Portugese, Italian, and Catalan…and of course Esperanto. 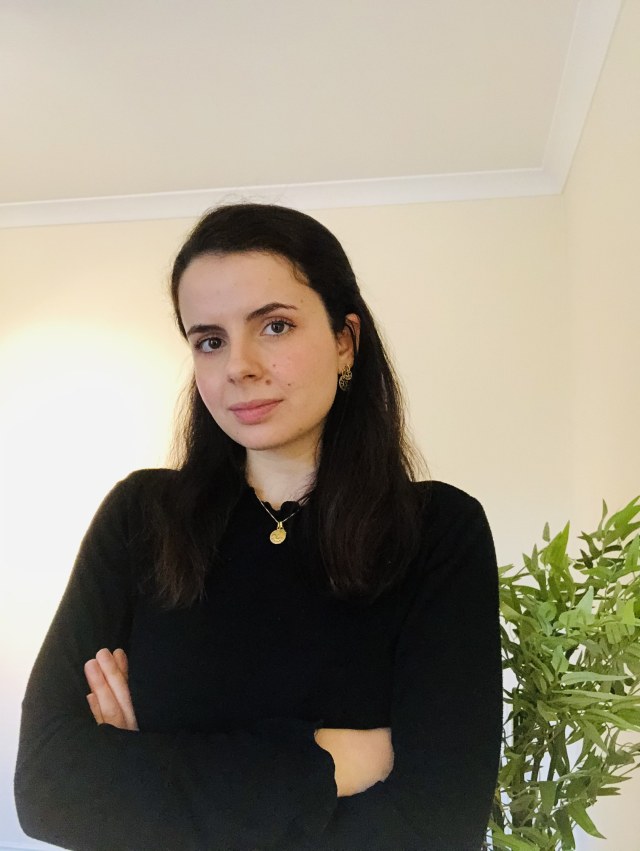